ATICO Fakhreldin Group proud to be official caters for Coldplay’s performance at the Citadel, November 22 2019 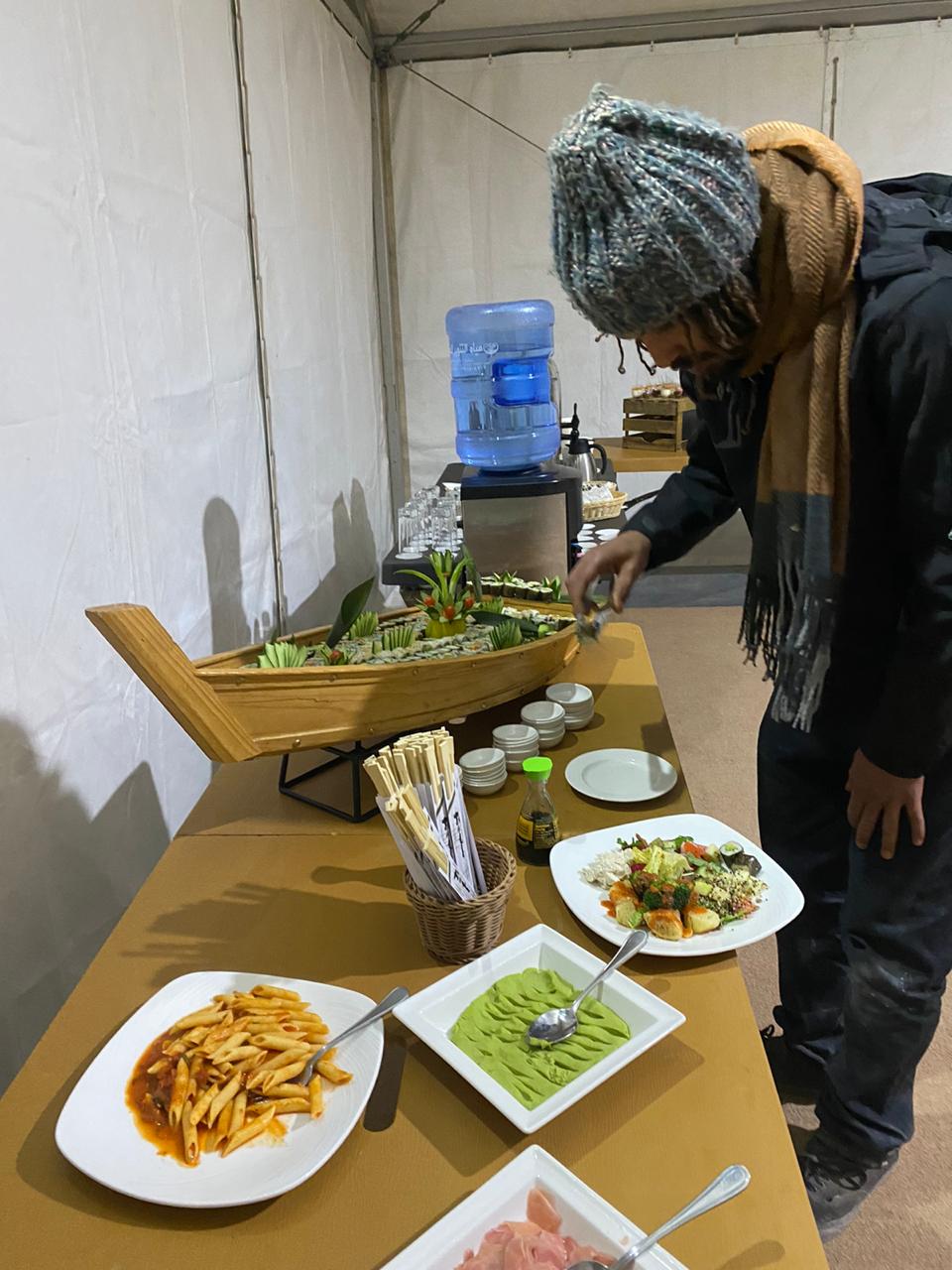 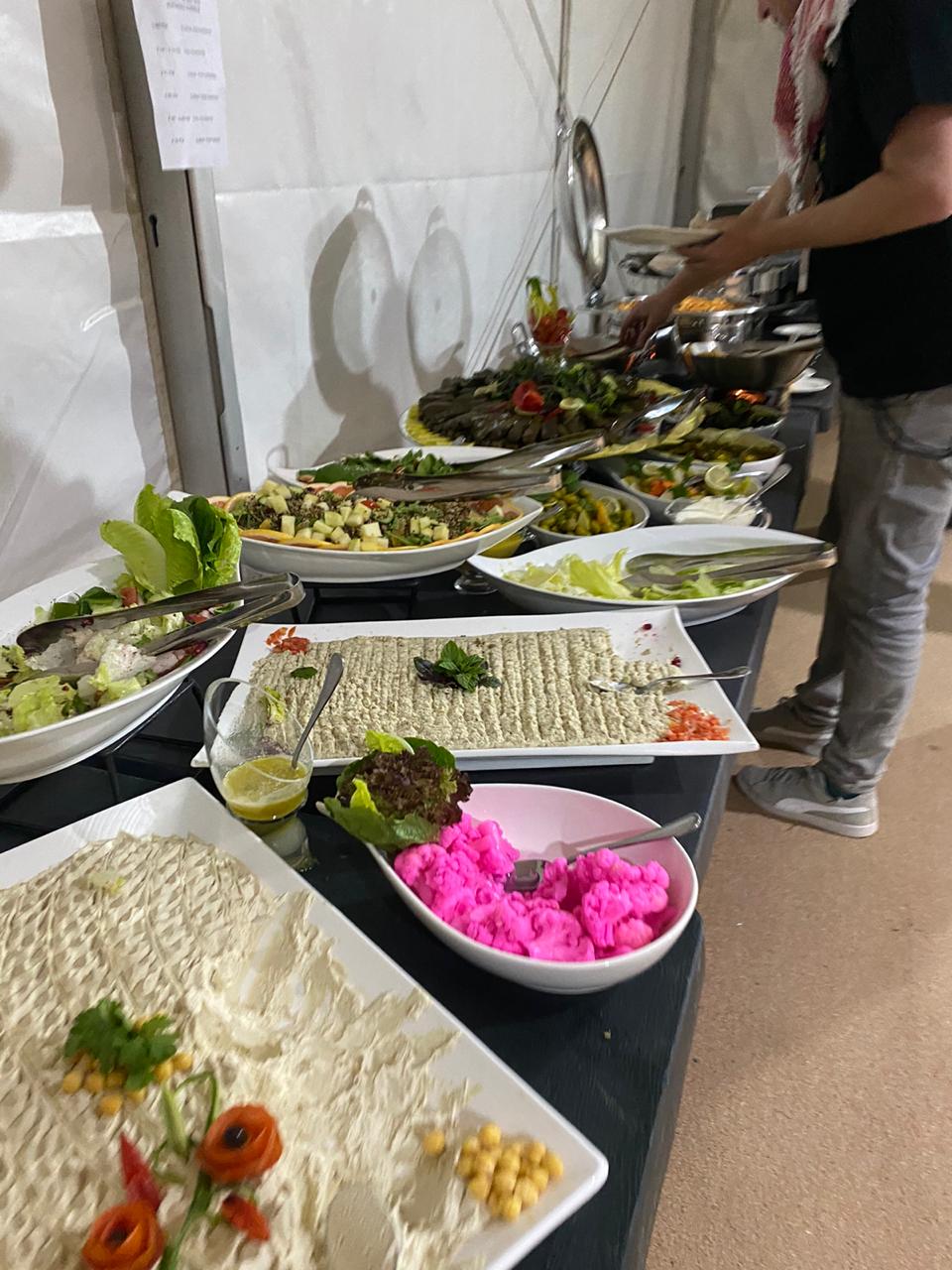 ATICO Fakhreldin Group was proud to be the official and sole caterers for Coldplay as they released their new album “Everyday Life” in a YouTube live streaming and concert in the open air at The Citadel, marking it the band’s first performance in Jordan. Coldplay, renowned British band, preformed their album “Everyday Life” in two shows. The first show included the first half of the album Sunrise and was presented at 6:15 a.m. The second show featured the performance Sunset and took place at 4.30pm.  ATICO Fakhreldin Group, as officiwed selection of food and beverage for all the audience.